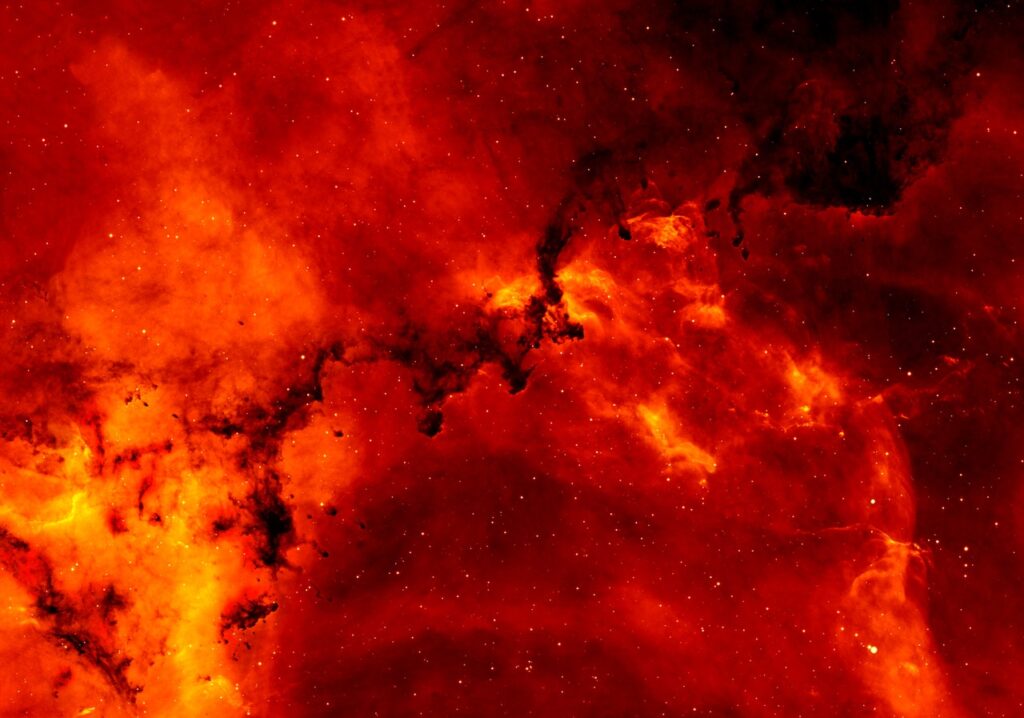 Red. The color of passionate love, seduction, violence & anger. The color that shows up in
one’s flushed cheeks. The color that oozes out of a wound. The color tastes metallic when
comes in contact with the tip of the tongue. Oh, the tingles you feel, make you crave for more.
Blood. The most beautiful shade of red. The intoxicating smell, fogging your mind and leaving you
with nothing but the thought of it.

Just the mention of it makes my heart flutter and gives my teeth an itch. Soon I’m taken back
to the last memory of mine, the warm-gooey liquid, just at a piercing distance away under the
smooth skin of my lover, Florian. The irresistible smell blinded my mind, almost revealing
my beast. To quench my thirst, I had to feed on one of his helpers. That poor thing.

Turning a blind eye to the living and breathing meals near me, I walk through the jungle making
my way to the little hut I resided in the past. Entering the hut, my eyes first land on the picture
of Doc. Oh, poor Doc. I still remember when the unfortunate news of his death reached my
ears. Heard he met with an accident with some creature, who drained his blood out leaving him
lifeless in the middle of the forest. We held a beautiful ceremony at the castle. I did all the
preparations, with a heavy heart. The tears, the sorrowful faces, the pity, that day’s memory
still fresh in my mind. I loved him dearly. Although, I couldn’t get past the heartache of being
called a creature. My beast was highly offended upon hearing that.

I sometimes loathed my beast for being so heartless and slowly turning me into one. I could
not decipher who was crueler; my beast, my stepmother, or my fate? Sometimes I feel I’m
overthinking the situation. There are people living and breathing, with their fake façade on.
Should I not be called brave enough to show mine? Partially, yes, but I have accepted and
embraced it rather than being in a denial. The guilt of murdering Doc eats me every day, he
was such a darling, but it was the very first time I was introduced to my beast, the overwhelming
emotions took over me and before I know it, my fangs were deep into his neck sucking the
metallic nectar out. That day I cried for so long losing the track of time, I mourned him. I only
pray for his forgiveness for what I had no control over.

After mourning him for what felt like an eternity, I was left with the harsh reality and the
newborn darkness within me. The rain, which felt acid-like on my skin, soaked me wet, whilst
I silently prayed it would drown me, taking me out of my newfound misery. After a moment
I heard my beast, calling my name in an ice-cold manner. Oh, never I despised my name this,
not even to my stepmother calling to it. It was that moment I realized this is my fate now, and
then I did the only thing I could think of; I rejoiced my newly discovered identity, my
personality, my darkness, my evil.

Caught up in my thoughts I reached to the messy kitchen area and started cleaning it. The smell
was horrible. My purpose of being here, you ask? Well, the answer is clear. I was hungry, but
my hunger was directed towards something intoxicating. After, 8 months of hiding and
restraining, I was finally ready to let my beast have his long-awaited meal. My trance was
broken when I heard overlapping mumbling coming from the front door. There they were. My
little darlings. My little dwarfs. The beasts’ meal. My face held a smirk when I heard one of
them ask,

“Snow white, are you in there?”

We are one of India’s leading platforms for online Poetry and Creative Writing competitions. We award you in cash prizes, certificates, and magazine publication.